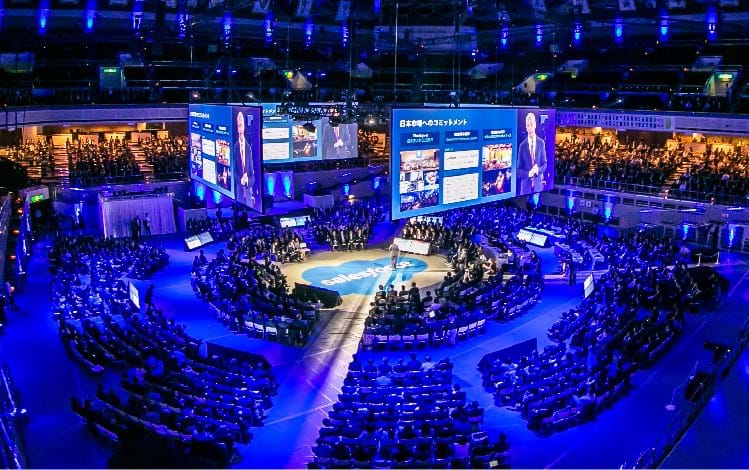 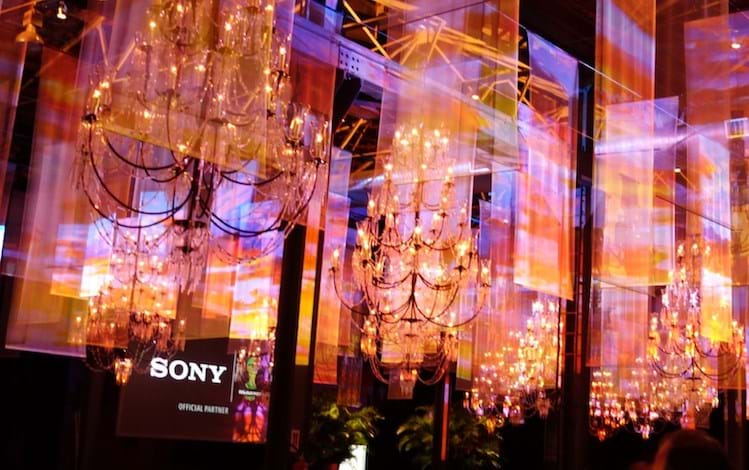 Recognized as a world-class producer of premier events, Empire is a dynamic, full-service live media, experiential and virtual events agency with more than 25 years in the business. 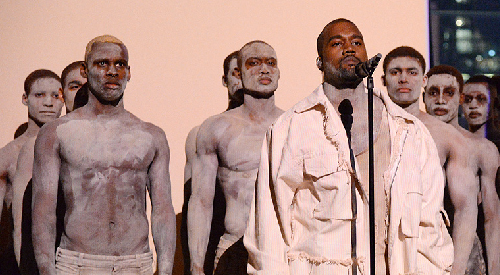 Empire has served as the producer of the TIME 100 Gala for 10 years, each year taking place at the Frederick P. Rose Hall, Home of Jazz at Lincoln Center. Annually, TIME publishes the TIME 100: a list of the world’s most influential people. To celebrate this highly- anticipated issue, TIME hosts an exclusive gala event in New York City attended by current and past TIME 100 honorees including a who’s who of global icons from industry, culture, sports, fashion and politics. With its extraordinary mix of world leaders, innovators and celebrities, the TIME 100 Gala is globally recognized as one of the most prestigious annual events. Jerusalem Venture Partners celebrated the Grand Opening of the International Cyber Center at 122 Grand St in SoHo, New York. The international venture capital firm partnered with NYC Economic Development Corp. to establish a state-of-the-art center to champion New York City as the next global cybersecurity capital. Empire was proud to serve as overall producer for the Grand Opening celebration. Over the course of the evening, JVP welcomed hundreds of guests to view the modern center and interact with the 28 companies calling Margalit Startup City their home. 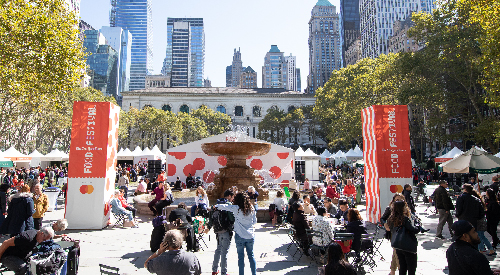 The New York Times partnered with Empire to produce both a large public-facing festival in Bryant Park as well as two full days of live Talks programming at The TimesCenter, uniting more than 20 exceptional chefs and restaurants, food journalists and experts with thousands of passionate foodies. For this first-time festival, Empire served as overall producer of the outdoor festival and TimesCenter activations. Empire’s role included ideation, layout, design, tenting, permitting, security, staging & technical production, staffing, culinary integration, sponsor ideation and activations, management of registration and operations of stages and much, much more. 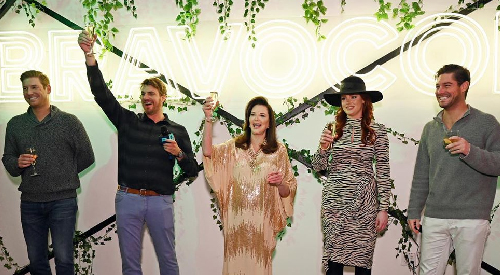 Bravo Media hosted the first ever BravoCon, a three-day orchestrated production bringing together 80+ “Bravolebrities” and 10,000 fans who can’t get enough of them. The immersive experience included 50 live events across three venues in New York City, consisting of panels, photo ops, live tapings and parties that allowed for interactions with Bravolebrities from every franchise. In addition, premium buy-up dining experiences were available for purchase for their biggest fans.